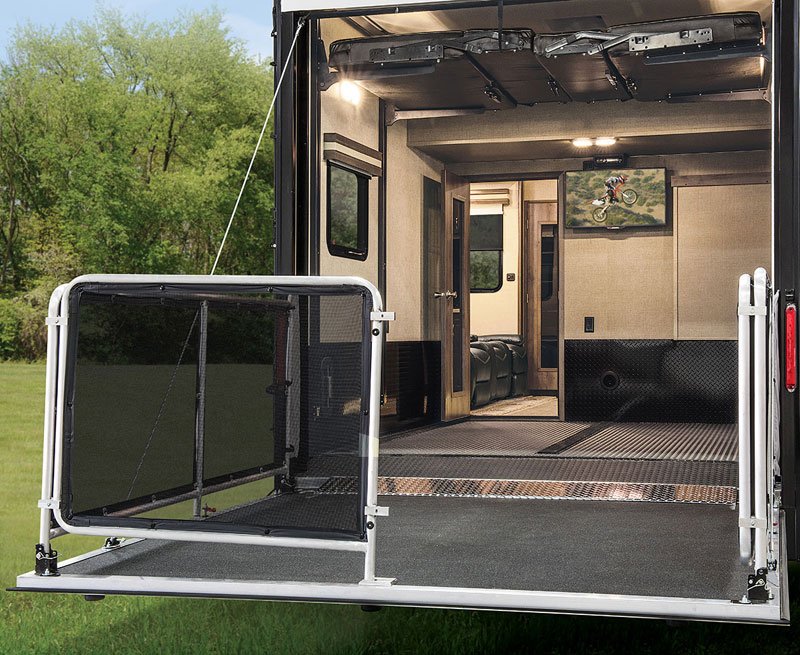 We spent the weekend driving around the Richmond, VA area looking at RV’s and trucks. Prior to this excursion we knew enough to know what wouldn’t work for our family and our plans. After seeing more configurations and speaking with some very helpful people, there are now a couple more options on our list. Let’s talk about trucks and trailers.

When we set out for Richmond the other day, we were only looking for a) large 1/2-ton pickups capable of pulling over 9,000 pounds and b) Travel Trailers with bunkhouses. We’re still early in our planning and have the luxury of changing things on a whim, and that’s a good thing because we learned a lot. We had some misconceptions about towing capabilities and the cost of towing vehicles. Limiting our search to only Travel Trailers with bunkhouses was working against us as well, and we very quickly started seeing some other floor plans that were quite attractive.

The original plan was to find a used 1/2-ton crew cab pickup truck with the full towing package, like a Ford F150 XLT. That would get us up to about 9,400 pounds of towing capacity, and we thought that would be plenty. The Travel Trailers we were looking at were coming in around 35′ and 6-7,000 pounds. It’s a good rule to add on about 1,400 pounds for fluids and cargo, so we were looking at a combined towing weight under 9,000 pounds. That leaves 400 pounds of wiggle room between the truck capacity and the trailer weight, right? Not really.

I don’t want to get into the weeds on GVWR, GCWR, tongue limits, and all that. Let’s just say that we’re going to be a lot more comfortable with more towing capacity because of how much we’re going to be carrying with us. There’s also the future to keep in mind.

Learning more about towing got us thinking that we would just get a slightly smaller or lighter-weight trailer, which is certainly an option. We started thinking about the future though. What happens if we’re on the road for 3 months and decide that we need more space or want to trade up for some reason? Half-ton pickups can’t handle the weight of a Fifth Wheel trailer, so if we want to make that jump we would be faced with replacing both the trailer and the tow vehicle. Why not just get the bigger tow vehicle now and leave ourselves some space to go bigger in the future. Larger trucks, like 3/4-ton pickups, have a number of benefits. Not only can they tow more weight, they can also manage a Fifth Wheel hitch and come in a variety of diesel options. There’s a reason large work trucks and Semi Trucks are diesel: raw towing power. Diesel engines produce an incredible amount of torque at low engine speeds, which translates to much easier and efficient towing. Gasoline engines get their power at higher engine speeds, so plan on holding the peddle all the way down if you’re near your towing limit and need to climb a hill.

Age and miles also aren’t as big of a concern when it comes to diesel engines. Think about the last time you were looking to buy a used car. Would you have even considered a car with 100,000 miles already on it? Probably not – gas engines just aren’t made to last for hundreds of thousands of miles. To a diesel engine, 100,000 is just getting started.

It’s not all pros with diesel engines though. Diesel fuel tends to cost more than regular gasoline, though you might see better MPG’s while towing compared to gas. Maintenance on diesel engines is more frequent and expensive than gas engines as well. Diesel trucks also cost more initially than their gas counterparts, but we’re buying used so this isn’t that big of a consideration for us.

With all this in mind, we started seeing plenty of diesel trucks out there in the used market in the same price range as lower-mileage gas trucks. We’ll probably still get a Travel Trailer to start off with, but going with a diesel gives us a lot of room to grow. The other thing we opened up to over the weekend was potentially deviating from the bunkhouse floor plan. We’ve got 3 kids and 2 dogs to account for, so the bunkhouse immediately resonated with us. You get 3 or 4 beds and some storage all in one area. The downside to the dedicated bunkhouse space though is that it is mostly just sleeping space. Some floor plans have beds that flip up, or have dinettes/couches that turn into beds, and those are definitely more versatile, but we don’t know if the kids will use that space for anything other than sleeping.

Our kids spend most of their time near us. They have a huge play room in our house and are rarely in there. While we’re in a nearly 3,000sqft house, that’s not a big deal – we have multiple rooms that are barely getting used as much as they should. When we’re living in an RV though, space will be at a premium and areas will have to be used as efficiently as possible.

Long story short: We don’t want to end up with a bunkhouse that the kids don’t use.

So now we have opened up an entirely new category of RV’s for consideration: Toy Haulers. There’s something very attractive about having a big open space that you can build in or configure however you want. A couple models even have beds and couches that you can raise and lower electrically, or ramps that serve double-duty as a porch, or both! You could build some modular storage or bedding around what’s already there, or you just have a big blank slate. Also, even if you’re not looking for kid space, imagine the incredible indoor/outdoor “home office” you could build in this kind of space: When you’ve poked around in a couple dozen RV’s, they all start to look the same, and you see the same shortcomings in a lot of floor plans. A Toy Hauler puts all of that decision making into your hands, so take a look at some next time you’re checking out RV’s. 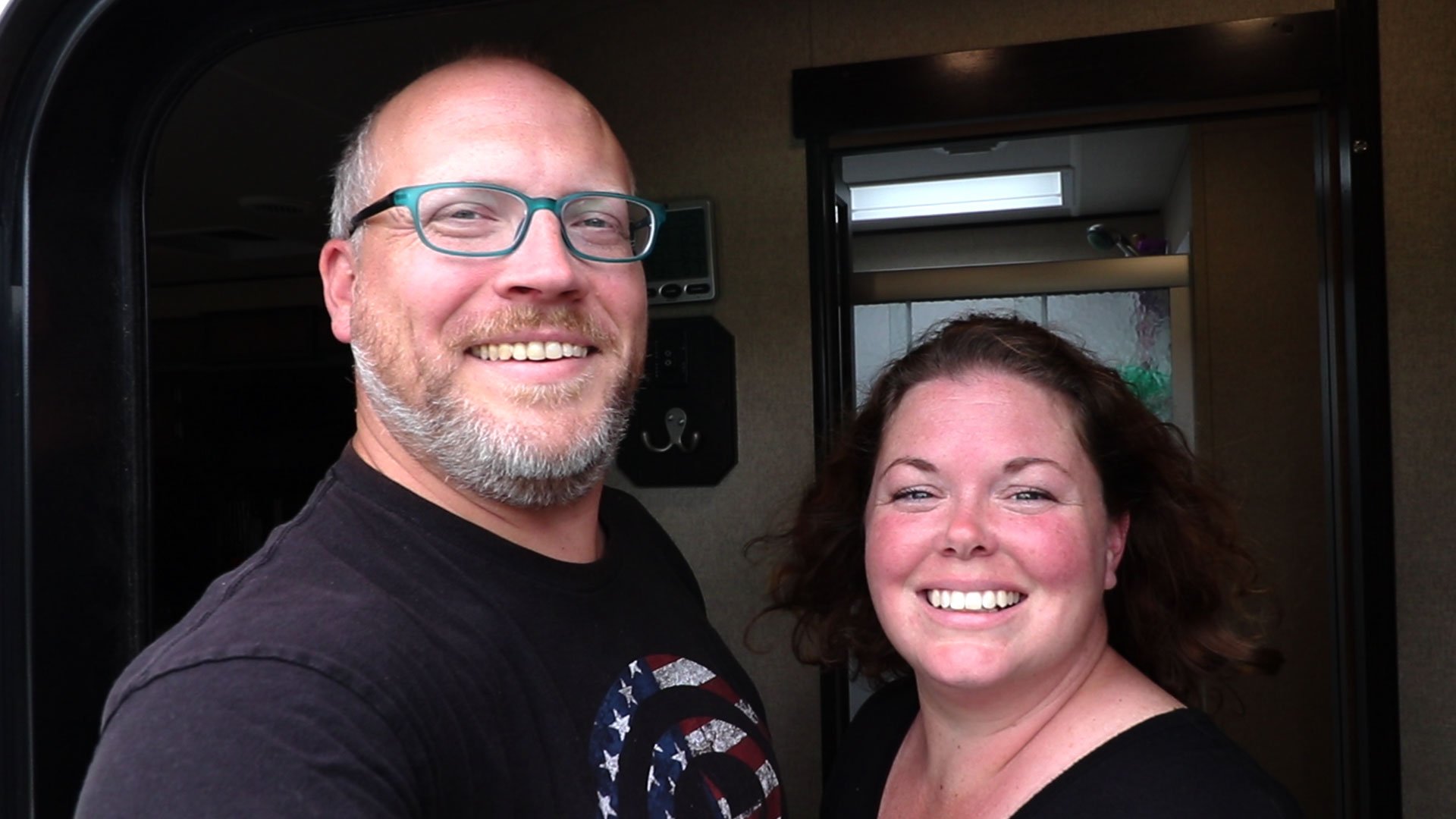 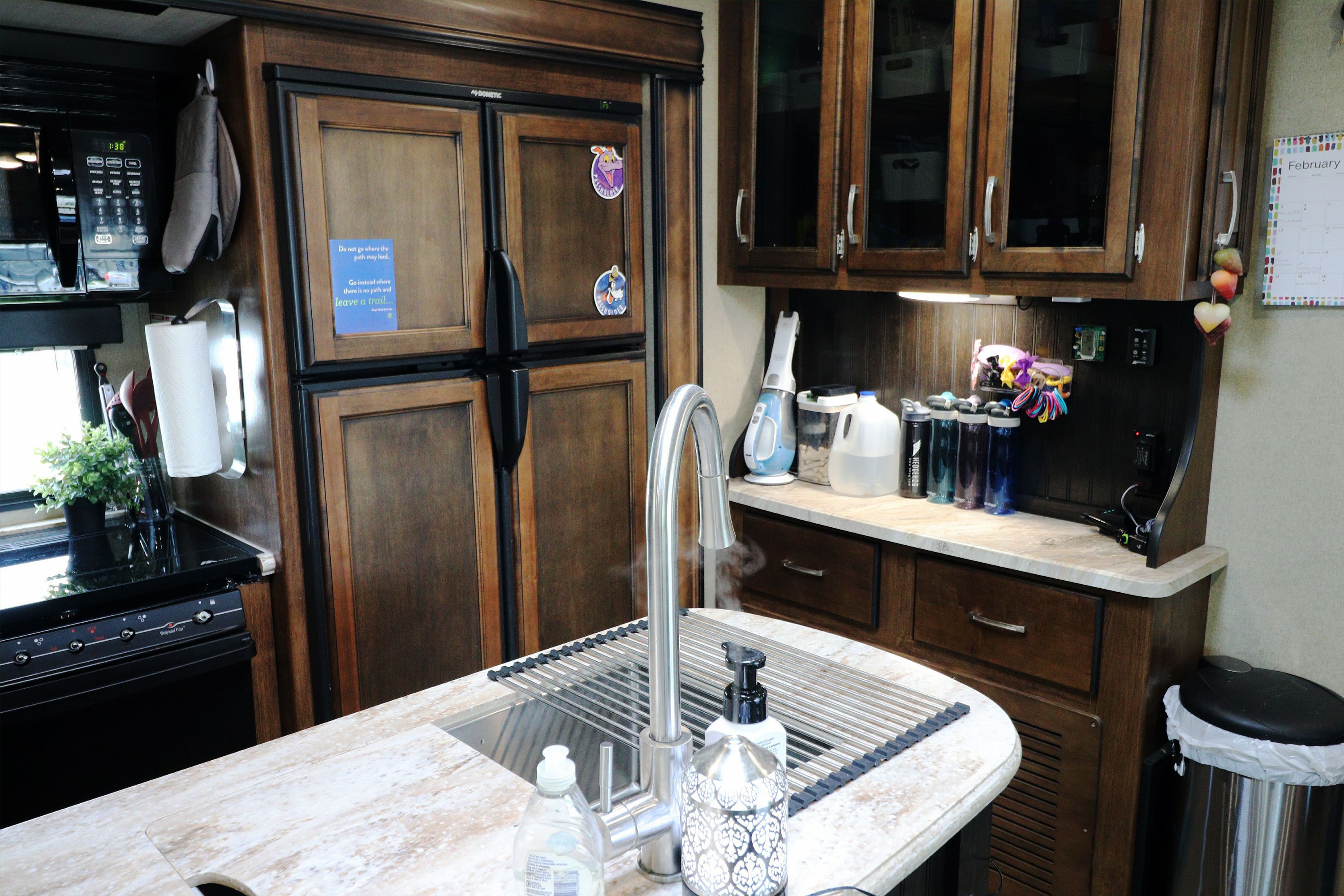 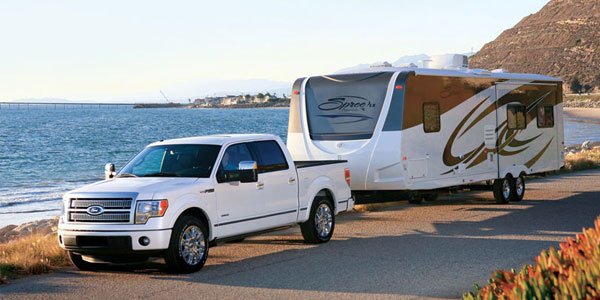 Picking the right style of RV for your family